Dubai International Financial Centre Courts (DIFC Courts) is an English language common-law court system in Dubai. The laws enacted provide for a court system capable of resolving all civil and commercial disputes, ranging from sophisticated, international financial transactions to debt collection and employment disputes. The DIFC Courts deal exclusively with all cases and claims arising out of the DIFC and its operations, and any other claims in which all parties agree in writing to use the DIFC Courts.

The Small Claims Tribunal (SCT) is the only operating tribunal of its kind in the region. The SCT can hear any case up to 500,000 AED as long as both parties have the DIFC Courts jurisdiction in their contracts, or both agree to use the DIFC Courts SCT once the dispute arises.

SMEs in Dubai, UAE and beyond actively consider choosing DIFC jurisdiction as ‘their best last resort legal option in Dubai/UAE’. Cases heard in the SCT are usually settled within 4 weeks, with a 90% settlement rate. It is a cost-effective way to settle disputes since the parties represent themselves and do not require a lawyer to be present.

To further streamline the process and to help settle disputes quickly and effectively, the
DIFC has rolled out the ‘Smart SCT’, a conference room furnished with Polycom video conferencing equipment that can also seamlessly integrate with Microsoft Skype for Business. Now, with the Smart SCT, disputes can be heard from anywhere in the world. It is not necessary to be physically present for the consultation or hearing as parties are connected seamlessly through the Smart SCT solution.

The partnership between DIFC and Polycom was focused on enabling seamless video conferencing between the DIFC Courts and third parties, with the ability to record those sessions for future reference. In a nutshell, this solution allows for users to access the DIFC Courts from anywhere in the world. Due to the dynamic and transient nature of Dubai, the claimant and defendant may not always be in the UAE or Dubai. This solution enables connectivity of the claimant and defendant to amicably settle their disputes.

“Polycom’s camera solutions played a central role n building the infrastructure for the Gulf’s first ‘smart’ Small Claims Tribunal. Enabled by high-quality video and audio feed, individuals and SMEs located anywhere in the world can now resolve their disputes as if they were physically present in our courts. This is a major advance for dispute resolution and brings the DIFC Courts a step closer to achieving their goal of becoming one of the world’s leading commercial courts by 2021,” Tim Walmsley, Director, Marketing and Communications, Dispute Resolution Authority.

The Smart SCT solution has resulted in improved access to commercial justice for parties in dispute and enhanced DIFC Courts capacity to handle a greater volume of cases, boosting productivity. Since the October 2016 implementation, DIFC demand has increased for SCT services– with over 350 SMEs downloading the DIFC Courts’ opt-in clause in the final quarter of the year. 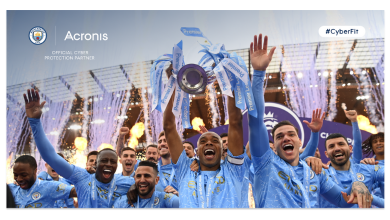 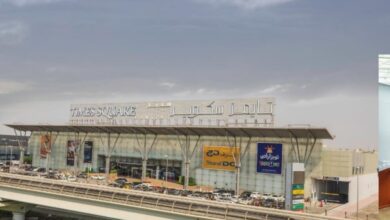 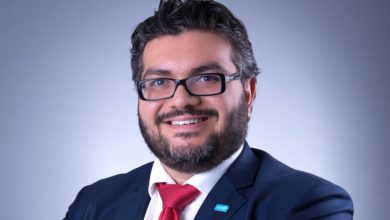 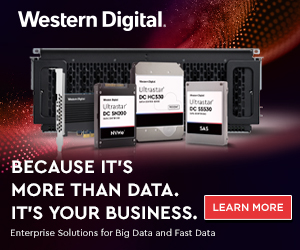 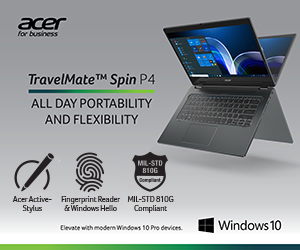